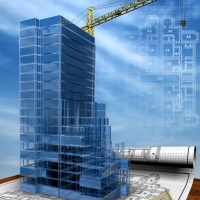 Toronto has an increasing rate of high rise condo population in the city. More and more people prefer to stay in condos for different reasons, but one common 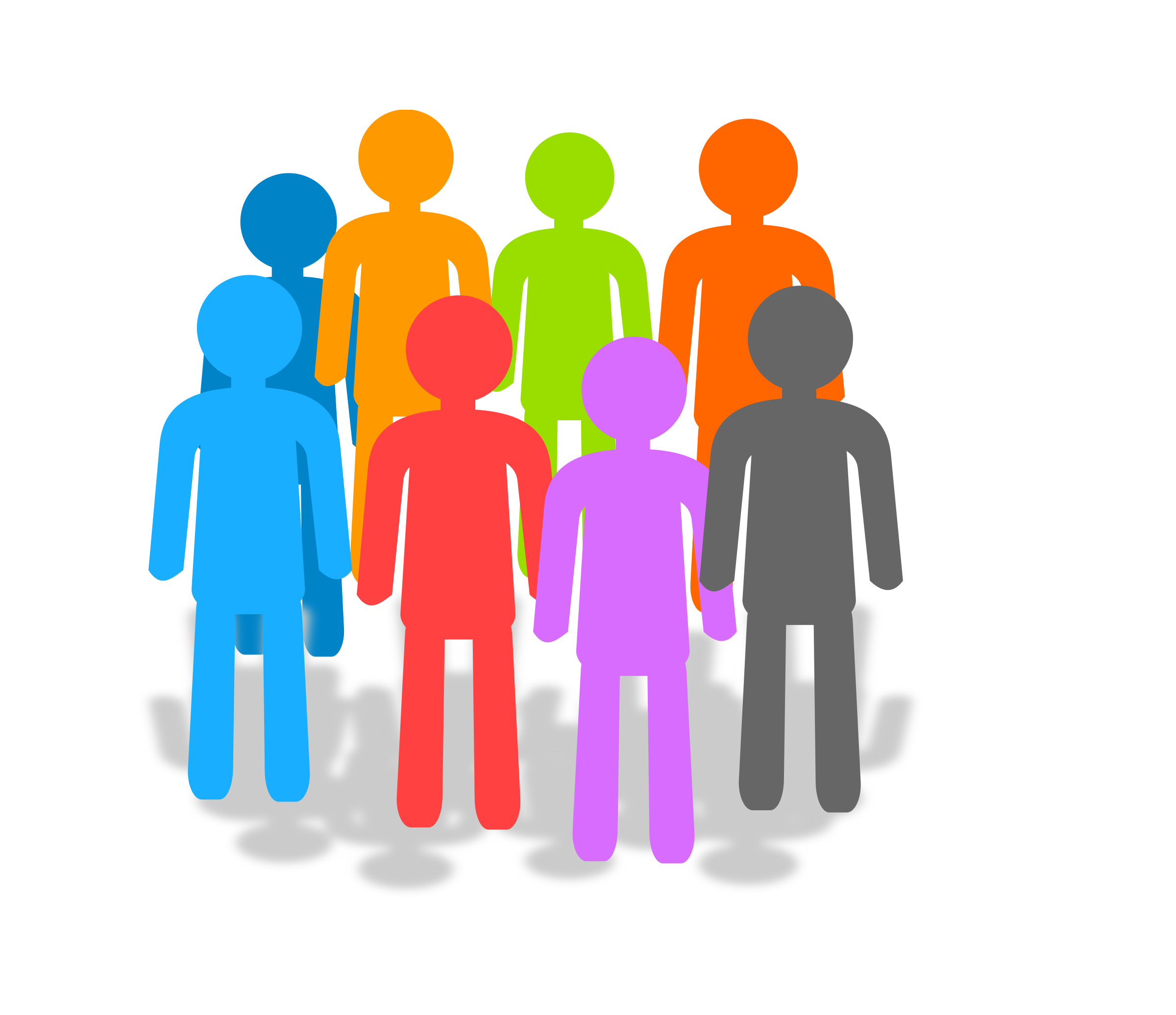 reason is that its affordability. There are many other advantages to living in the condos such as they are affordable while also offering a lot of amenities such as swimming pools, BBQ area, rooftop deck, fitness centers, golf courses, party rooms, etc. whereas you can only get so much living in a separate home.

The condo provides you access to all these amenities with just a small maintenance price. Condos also make for a strong community development where there is more of a possible interaction between the neighbors than a housing community. This allows the people to make strong bonds with each other and forge friendships. In this era of disconnection from actual humans instead staying connected to the internet, it is very important to forge strong communities who look out for each other and have everyone’s back.

Toronto condos can also work as an investment for many people. Buying it in the present at a lower price and hoping to sell it off later when the property value has appreciated, or to rent the place out making it a source of income.

However, with pros come cons. Some of the common issues faced by the people are discussed below:

Since the 1960s, the condos have become an affordable housing option for many people, especially the ones downsizing or are new buyers. Now, around 70% of the families in Toronto live in a high rise condo and many more that still prefer it over other housing options. However, while the condos are a preferable option for many, they would still like to see a few design changes in them as it has been becoming more and more inconvenient for them.

Environics Analytics performed a market research, the results of which indicate strongly that many of the people in the condos are less than satisfied with their options. The statistics indicate

While there are 68 different lifestyles for the people in the condos that have been revealed by the study, most of them overlap each other and only 3 were the ones that are expected to make an impact over the current and future housing development projects. These lifestyles are Emptying Nests, Urban Digerati, and New World Symphony. Emptying Nests indicate to the suburban residents of the Toronto condos that have a high income, are older and more mature. They are the ones who are most likely downsizing probably because their kids have grown up and left the home and they just need less space for accommodations.

Urban Digerati and New World Symphony, however, consist of residents that have middle to high income or just middle income, mostly single and probably renting. These are the people who will likely have a change of living conditions in their near future, they might get married, have children. So, their demand for more affordable and family-friendly housing options is not unjust.

People all over Toronto are demanding for more family-friendly condos instead of the similar cramped spaces everywhere. They are asking for more space for strollers, play areas for children and safe zones for the kids. Future condo development projects need not only to think about having more space in the houses but also to make sure that the building is closer to the schools, parks, libraries, grocery stores and community centers. While there are few homeowners that are older people, a majority consists of the millennials. But that will also change soon as they start with their own families and would want to move out looking for other housing options with more space and suitable to start a family.

According to the research by Environics Analytics, the developers are not building in Toronto according to the satisfaction of the residents. They especially do not cater properly to the needs of the older residents, they do not have access to all the facilities they had before and hence, they can not continue their lifestyle the same as before. And the developers are also not catering to the needs of the young people buying Toronto condos. The housing has no option whatsoever to allow them any room to plan their future in the same space. Instead of having an option of moving out when they start a family, they now have to move out because there just is not enough space.

As the demographic shift comes into motion, many condos will be out of demand because of their less than accommodating nature. Bachelor pads and one-bedroom units will no longer hold much value as the millennial generation goes through a shift from bachelor life to family life.

Hence, it is about time that the developers start considering their options and building future projects according to the popular demands by the majority population. They should take care to provide all the facilities needed by the residents and start adapting to the changes in the lifestyles of the residents. They need to start developing homes for couples and families, adjust it to the amenities provided by the building, setting of the neighborhood where the building will be located and provide an environment where people will feel safe when starting their families. If the environment of the urban area where the buildings are set are vibrant and family friendly, with all the needed necessities nearby such as schools, parks, grocery shops, retail market, malls, fun areas, food places, etc. it is all the making of a perfect place for a family to settle.