CONDOS FOR SALE AND RENT

This upcoming area has witnessed tremendous changes over the past few years and with a number of new loft projects already planned, the Queen East corridor in Riverdale and Leslieville is evolving into the most sought out areas close to the downtown. Many people notice the benefits offered by the growing neighborhood including access to the shops, restaurants and TTC on Queen St. The presence of a great number of new restaurants, bars, bakeries, eateries and shops have made this the perfect culinary destination. Since for a large number of years it has been the centre of Toronto film industry, the Queen East has revolutionized the area from a low rent backwater into a trendy living of Queen West. East End condos in Leslieville are a mix of condos, new construction loft buildings and converted loft spaces. So, whatever your preferences be we are right there to help you with a great property that meets your requirements.

Although East End is known to be one of the smaller parts in Toronto, surrounding just 7 neighborhoods, one can expect all favorable aspects coming in small packages here. The East End happens to be close to one of the most preferred locations in Toronto, The Beaches. Who can ignore the attraction of strolling along the boardwalk while watching the beautiful sunset over city skyline, or enjoy the gentle breeze on the grass while listening to favourite song.

The East End has much more to offer than a Beach. You will find a growing residential area; there are several Condos in East End along Kingston Road offering peaceful environment amidst the greenery locality as well as other parks. In the past few years, demand for more residential building has risen to a significant level. Since there are plenty of development projects in the pipeline, very soon we can see more Lofts in East End. Among various other condos Queen and Broadview condos, along with Broadview Lofts have gained maximum popularity among property buyers. There are more than 50 condos at present in the East End. The East End residents can commute to the other parts of Toronto via DVP as well as Gardiner Expressway. This strategically located area is the intersection for the well-known 501 and 504 Streetcars. 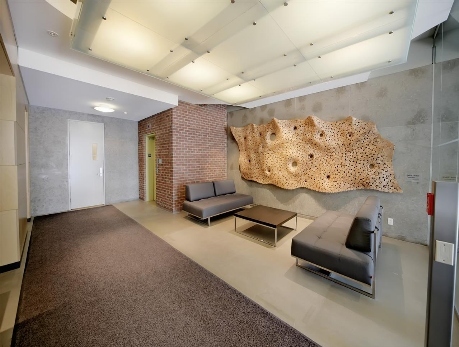 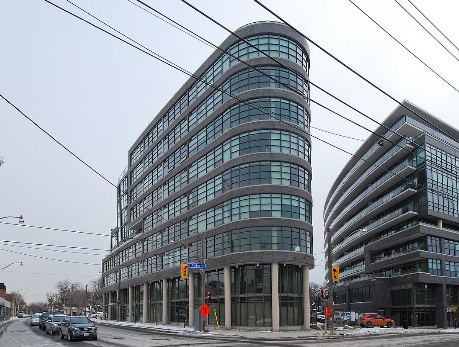 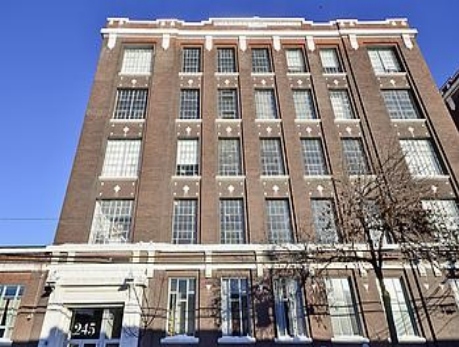 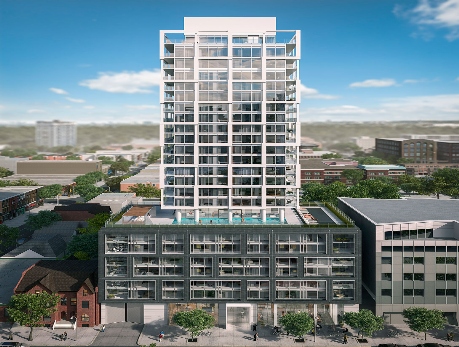 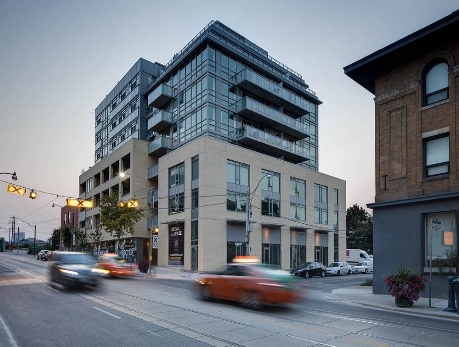 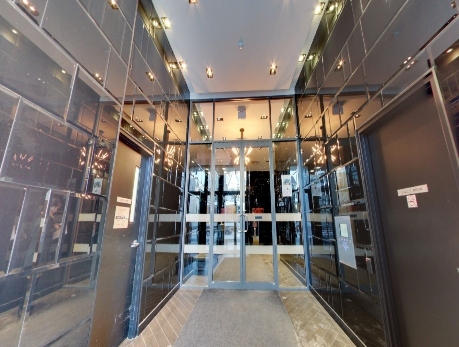 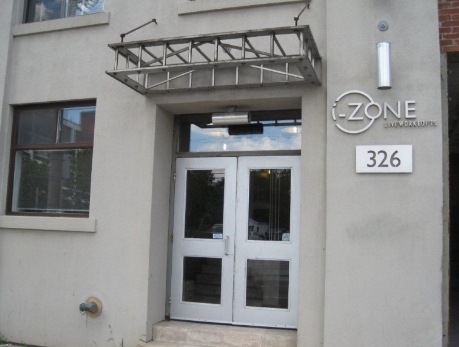 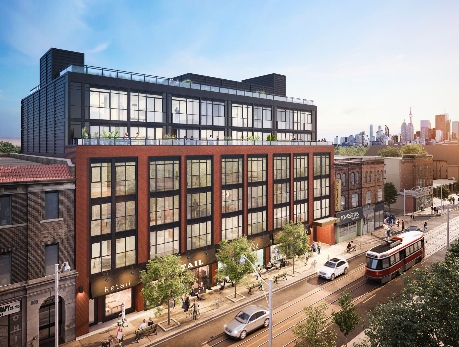 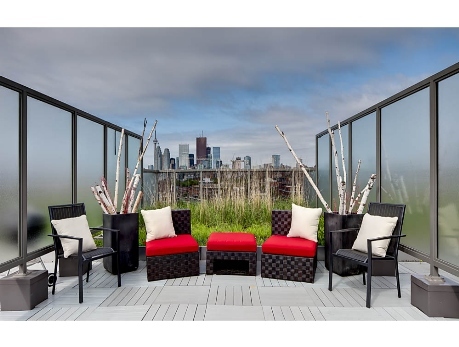 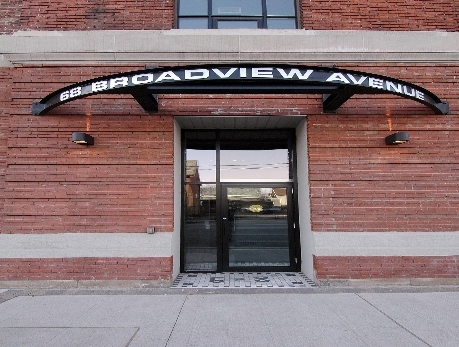 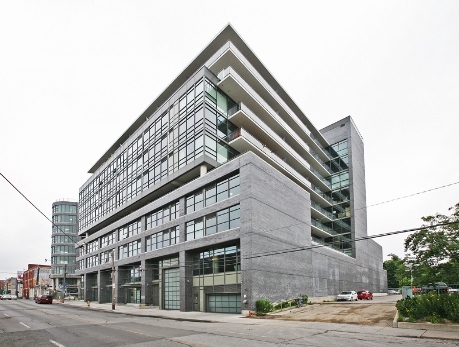 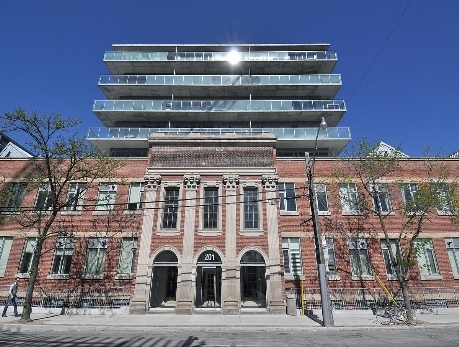 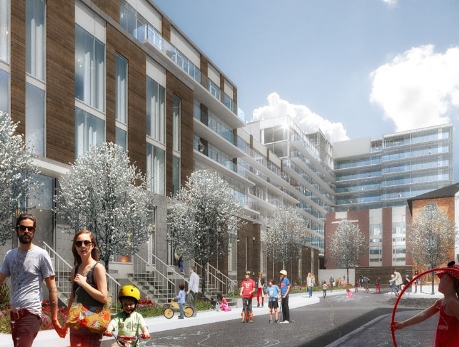 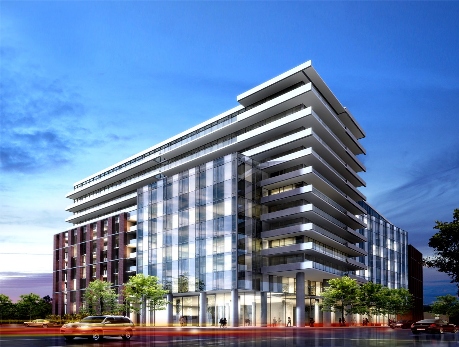