The Annex is a residential neighborhood, located in Downtown, Toronto Ontario, Canada. The place has a northern border to Dupont Street and south border to Bloor Street, which is on the east side of Avenue Road and west side of Bathurst Street. The neighborhood is bursting with energy from the bars, restaurants, nightclubs and the University of Toronto. The crowd gathers along on the Bloor Street. The city of Toronto shares a wider neighborhood with Seaton Village and Yorkville areas. For a long time, the Annex has been a student quarter. Now, it homes several fraternity housing and also the members of the faculty of the University. The most part of the residents in the neighborhood is well-educated, qualified and English-speaking. According to the Canada census in 2011, the area had a population of 15,515. The average income of the residents all together was $66,742.67, which is more than the average income recorded in the Toronto census.

The main shopping region of the Annex is on the Bloor Street. A large number of stores and shops that stretch along include several clothing boutiques, food markets, bookstores, and popular restaurants of the area, travel agencies and many different outdoor cafés. Located on the south of Bloor Street, The Mirvish Village shopping area situated on Markham Street showcases several bookstores with a huge collection for bookworms, art galleries to display and encourage the forms of art in the neighborhood, antique stores to relive history in an attractive and modern way. Some most popular restaurants, offered by the Annex include Sushi on Bloor, Fanny Chadwick’s, Puck n Wings, Greg’s Ice Cream and Sushi Couture. Greg’s Ice creams are most crowded during summers. The El Furniture restaurant is more famous among students, this is because, everything that is offered by them, is of $5. To keep the nightlife alive in the Annex, there are several nighttime spots. Some of them are; Labyrinth, The Green Room, Dance Cave and many more. The Annex area as a Walk score of 95 and a Transit score of a100.

BROWSE ALL CONDOS IN THE ANNEX 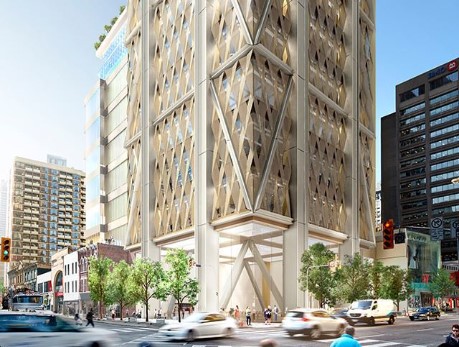 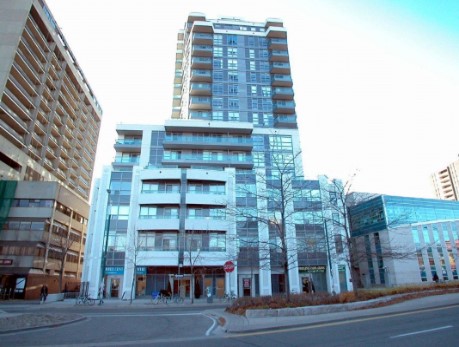 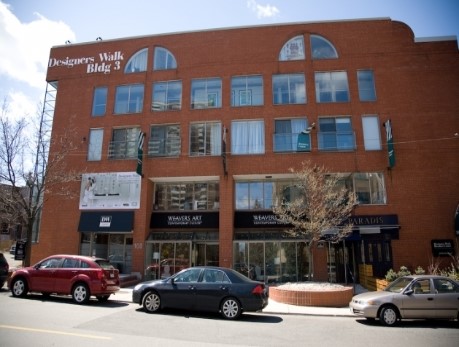 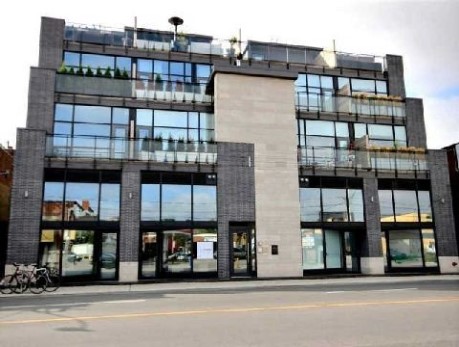 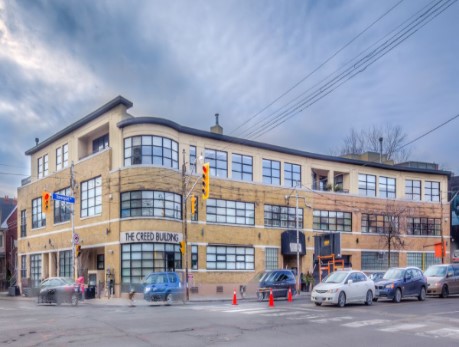 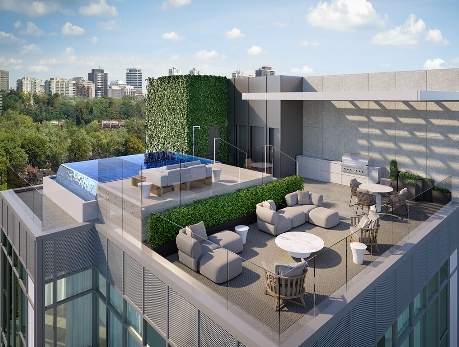 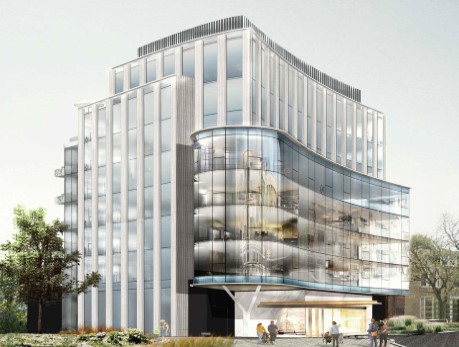 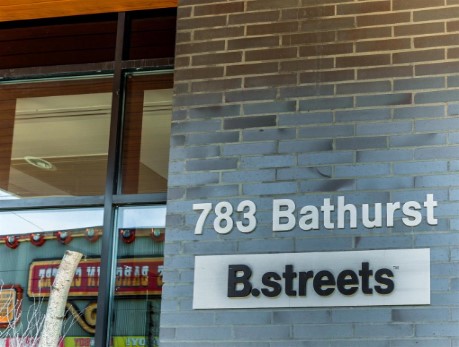 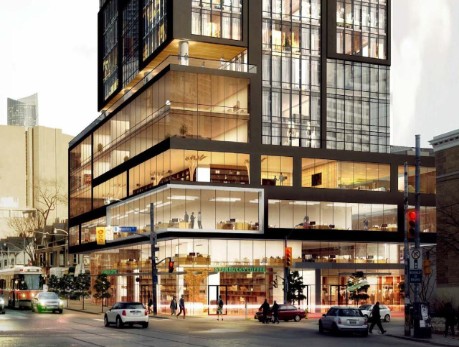 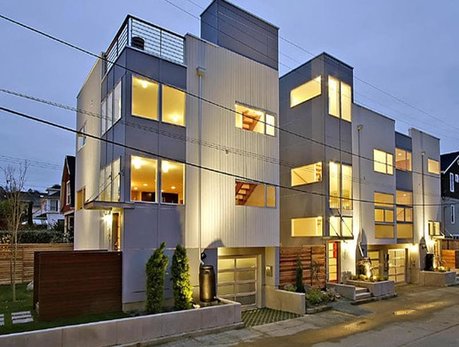 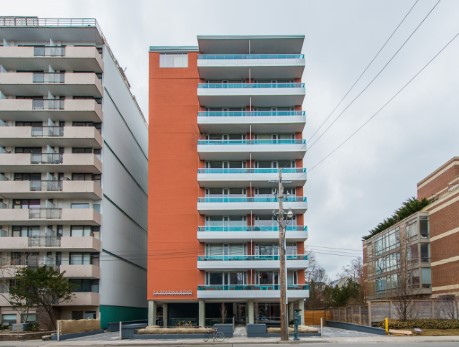 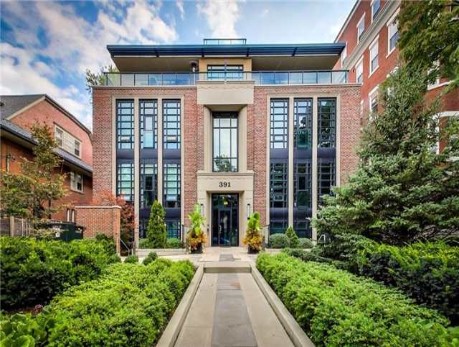 COMPLETE THIS FORM
OUR ANNEX CONDO EXPERT WILL CONTACT YOU SHORTLY