Regent Park A neighborhood in transition, Regent Park has a history to call its own and it all started in the early 1900’s when Regent Park and the adjoining areas of the Old City's east end was replete with some of Toronto's historic slums. This place has seen a lot of changes in housing designs throughout the span of so many years. The first public housing project was approved in 1947 and since then several initiatives have been taken in this place such that now in the 21st century a new redevelopment plan for Regent Park has been thought of and that is the making of condos and lofts at this place.

This area is viable for this business owing to its close vicinity to the downtown area. Condos in Regent Park are indeed a high-value real estate ensemble. It has retail, commercial and community spaces. Some of the top retail locations include Tim Horton, Frescho by Sobeys and Royal Bank of Canada. The  condos for sale has the the Daniels Spectrum called the Cole St and Sumach St Condos just around the corner. It is an arts & culture centre opened in the year 2012. This 60000 sq. ft. art and culture centre is a beacon for arts, culture and community. While the Regent Park neighborhood is known for his transitional history, the residents here follow the pursuits of resilience, vibrant cultural expression and determination.

This exciting re-energized neighborhood in Toronto with a mix of fresh new condos for sale and rental units, is a pleasure for Regent Park residents.  Initially, it was a social-public housing project in Canada which later got transformed into an upcoming neighborhood. It has regenerated itself and improved the hovel-like surrounding of a south Cabbagetown district. Today, it is a network of low-rise flat buildings and row homes facing central garden courtyards that gives the new condos the shape of a beautiful city. The initial building was built in 1948.

Condos in Regent Park are at a convenient distance from various hotspots and places like Riverdale Farm and Allen Gardens are within walking distance. Not just this, ample of space is free beside the Don River that serves as beautiful walking and biking trails. Supermarkets, coffee shops, and new restaurants are some of the itsy bitsy that make sure that you don’t have to wander long miles for them. Easily accessible, the 501 and 505 street cars are available 24x7. Also, you can reach anywhere from Regent Park if you take the Don Valley Parkway and Gardiner Expressway. If you are intrested in purchasing a condo in Regent Park, contact us today and one of our Regent Park condos speacialist will be in touch.

BROWSE ALL CONDOS IN REGENT PARK 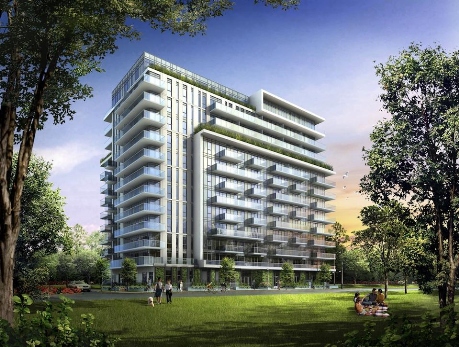 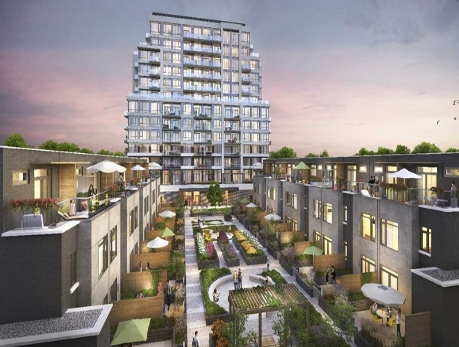 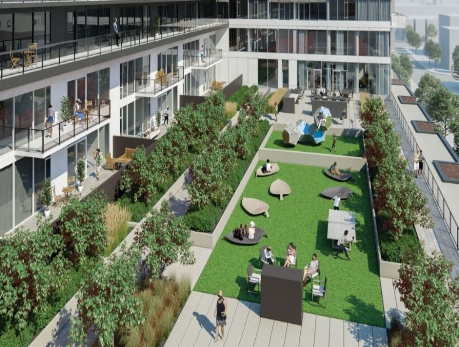 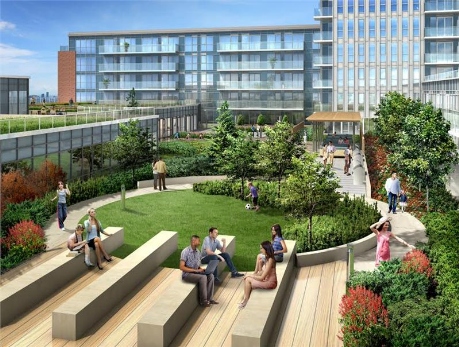 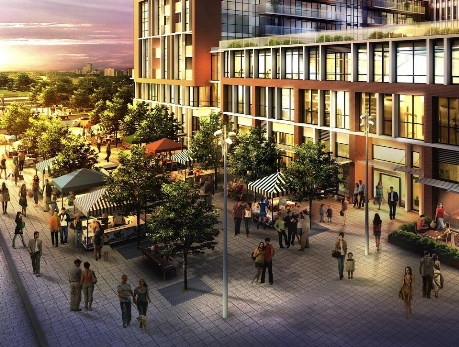 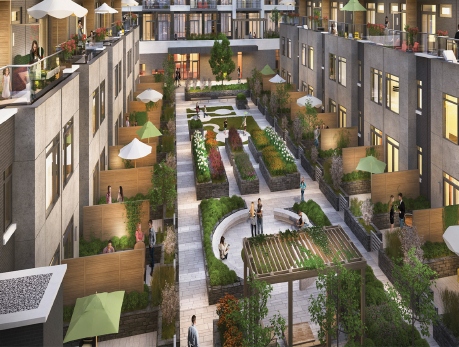 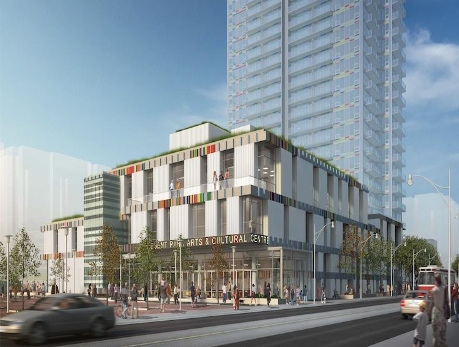 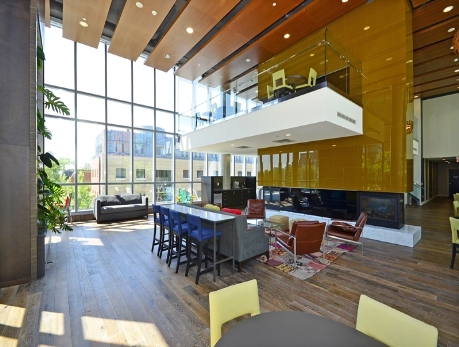 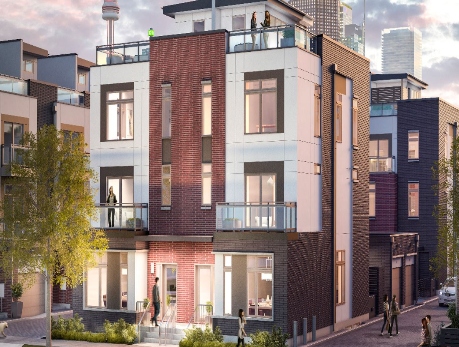 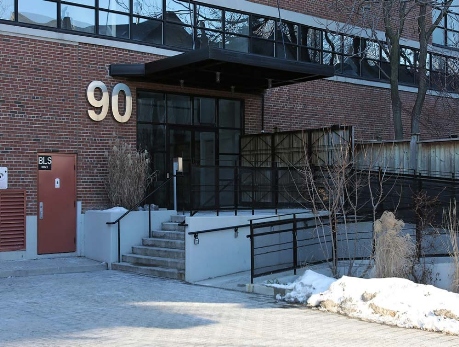 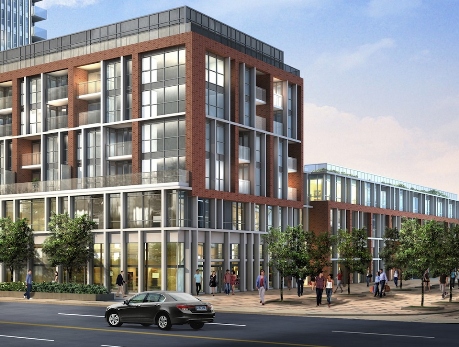