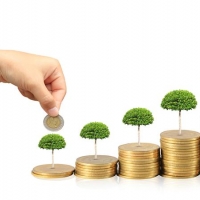 These days people don’t usually go for long terms plans or don’t prefer looking at the bigger picture. Same comes down to condos. When people go for investment plan in a condo, you only see short-term benefits and profits.  However, this short-term investment strategy can lead you to a world of disappointments and distress.

What’s the trend in investments? 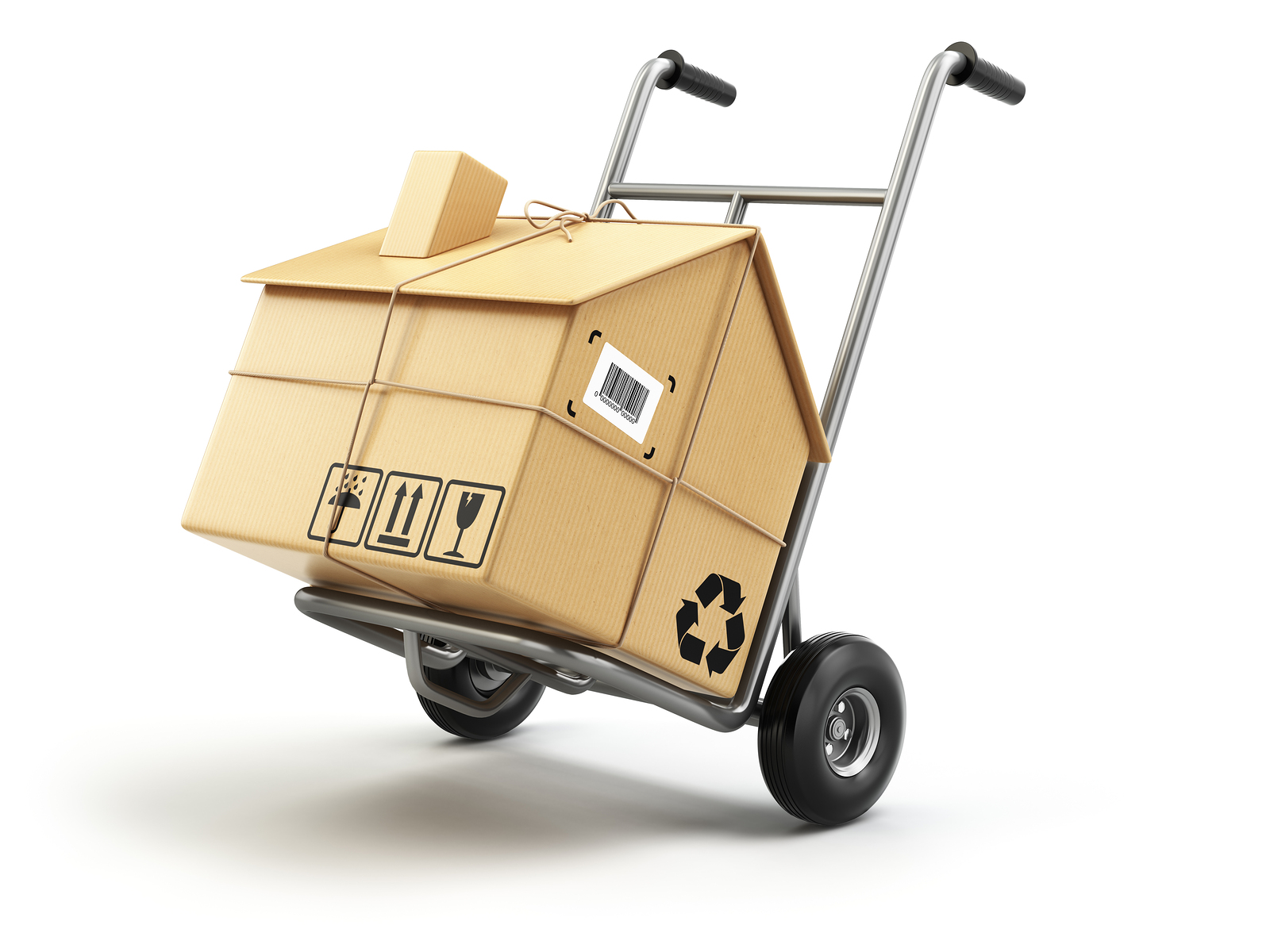 This question can be answered through an example which is interactive and it will let you understand how the thinking goes around. For instance, think of a person who wants to invest in the real estate market and that too, as early as it would be possible for him. For this matter, he contacts his real estate agent. This person requires holding this property for about 16 months, more or less and only after the time period is completed, he would want to sell it off. This person is focused on cutting his risks and makes his cash in short-term investment.

However, the thinking of this person is troublesome for a couple of reasons

The first problem is that this person is stuck in 2017. In the prior year, the real estate of Toronto witnessed an unpredictable increase in the prices and the competition between the buyers took a toll. The market attracted a lot of people into buying and selling. We have kept a track of previous years’ changes as well.

The sudden increase in the prices of condos in Toronto occurred from January 2017 to April 2017. This became the reason for the people to switch their thinking to a short-term investment plan. Everyone around you, who you have talked to or met, became an investor. The basic idea then was to purchase into the properties, hold them for a number of months, so that its value increases and then selling them off at higher rates as the prices kept on rising. In 2017, this approach worked for a large number of people, as the real estate market of Toronto let it. The point is that if the people are purchasing properties in order to hold them off and sell them, it is completely based on the circumstances of the market. This can lead to a great number of risks, which keep on increasing and a large no of disappointments. The market has changed from then and is not the same anymore.

The real estate of Toronto is dynamic and changing

As the government set their feet in the matter, the real estate rates in the year 2018 are getting out of the set level. Though, the Toronto condos, like king west condos have witnessed an upward trend. The set rate of 20 to 30 percent anual appreciation was right for this approach in the past. In this year, the expected rate is to go as high as 10 percent, starting off with 5 percent. Purchasing a condo, holding it off for a few months and then sell it for a profitable amount is not the genius idea in 2018.

Another reason why more and more people are acquiring short-term thinking is the fear that they have for the market to crash and them falling to a great loss. Though, this is an unrealistic thing to consider as well.

Let us get back to the person who was willing to buy into the condos. This person has now met his real estate agent and has discussed his concerns and issues regarding the market, like how it has been too good for a long period of time, which is also unrealistic. It cannot be like for a long period of time, something will happen. This person is set on buying a condo in order to make money and get a pathway into the market. But, he wants to get out of the market before it gets crashed.

This is what this person is overlooking

Canada’s economic growth is predicted to be positive and increasing every day in 2018. The expected value has recorded to be 2.2 percent. The value has reduced from 3.1 percent in 2017 to 2.2 percent in 2018, but it is still considered as a good growth. This positive growth is predicted to result in an increase in immigration, which in turn will result in escalation of jobs, which wilt set its root in the renowned areas of Ontario.

The interest rates at the Bank of Canada have a number of people on guard now. The buyers are facing the increased borrowing costs. The increased interest rates and tight mortgage approval regulations have, in fact, helped the real estate market and made possible for it to not crash.

This is one of the important factors, from the point of view of a real estate, the housing market is said to be undersupplied at this moment. The construction of the new freehold houses is being done on time in order to meet the requirement. In order to complete the profitable condo projects, the rental properties, which are built on purpose, are overlooked. This narrows down it to one solution to the housing crisis in Toronto, which is the condo in Toronto.

For 2018 the long term investment strategy will work more

When investing in a condo, the mindset shouldn’t be restricted to the short-term. The person, we discussed before, needs to think it over once again. He must become choosy, when it comes to condo investment and he should look for the investment, which he can carry at least for the coming 5 years. The interest rates are more likely to increase over time and for the real estate, it is best to go on with a long-term mindset. It is highly recommended to the people to get the help of the professional when dealing with such investments.