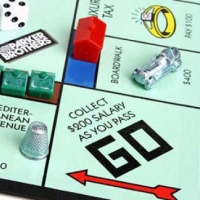 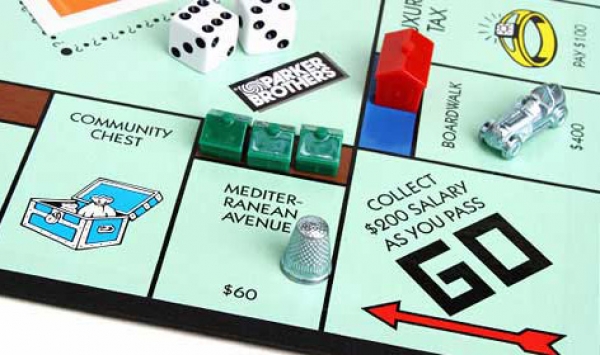 It is well known that human beings are always thinking about what is going to happen in their future. Predicting things to one's liking is nearly always the case, even though the evidence is contrary. In the same way, it was mostly predicted that the housing market in Canada will fall to its knees ever since the world has experienced an economic slowdown like no other during 2020. This prediction did correlate with the COVID-19 pandemic that had changed the work lifestyles like never before.

But the market in Canada did grow exponentially with high housing demand, lack of supply, and record-breaking average prices that shot up by 13.1% to $568,600 for the year 2020. Mostly in cities like Toronto and Vancouver, there was great competition among buyers to have detached houses. The Bank of Canada's lower mortgage rates, the central bank of Canada, allowed the home buyers to invest more in the housing market.

Low rental demand leading to low occupancy in condo-dense markets did help the housing sales to keep on going strong throughout the last year. This growth of the housing market in Canada during 2020 ensured that most predictions were outright proven incorrect to many agencies' surprise.

Some are predicting a shortage of houses leading to rapid price growth in continuation of last year. Meanwhile, others predict a steep decline in housing prices with the expectation that the current COVID-19 pandemic situation will get better as this year rolls along.

Expectations from Canada Housing Market for 2021

These are unprecedented times in the history of the Canadian economy and the world economy as a whole. Canada's housing market has felt the positive impact of the pandemic in the year 2020. While most agencies are predicting that the housing market will grow at high rates in 2021, just like last year, there is still no certainty about what will happen next in the COVID-19 era.

Canada is known to be a very unpredictable housing market that has already surprised many agencies with its performance last year. So, it's anyone’s guess on how this year will shape up to be for Canada's housing market.