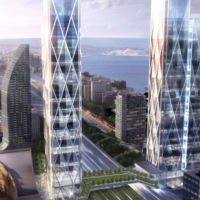 12 Reasons to Invest in Toronto

Toronto is a rapidly growing world-class city, finding itself in the line similar to grand cities such as London. San Francisco and NYC. You may think that it is too real to be true. But, the Toronto real property market is likely to grow in the coming years. If you've been asking yourself if investing in Toronto condos for sale is worth the risk? Yes, it is. We will tell you the top 12 reasons why investing in luxury condos can surely benefit you.

Within North America, Toronto is Canada's financial as well as business, along with a rapidly expanding economic hub. Moreover, it also ranks in the top ten international financial centres. Its GDP has increased at an annual rate of 2.4 percent per year since 2009, compared with an average national rate of 1.8 percent.

The annual cost of operating a business is considerably less in Toronto than in other major international centres. Every order of government has shown its commitment to lower tax rates. As a result, it leads to a combined personal income tax for corporations of 26.5 percent. Thus, it states that this number is about 13 percentage points less than the U.S. average. As a result, Toronto has the lowest development charges within the region.

The LEED Gold-certified Southcore Financial Centre has recently expanded its premium offices by 1.4 million square feet in the downtown area of Toronto. The city is currently home to more than nine million square feet (840 thousand square metres) of office space. The 49-storey CIBC Square 1 in the heart of downtown Toronto, which is set to open by the end of 2020, will be the headquarters of Microsoft.

The Well, a mixed-use project along Front Street, will feature 1 million square metres of office space with a 38-storey office building located at Front as well as Spadina. Over the last 40 years, the population of Toronto's downtown has increased by a third and one-third of the areas in the city are currently within the city's core.

Toronto's many reputable educational institutions are world-class research and higher education centres, which attract thousands of international students every year. Canada ranks among the top OECD nations in post-secondary education.

The Gateway to North America

Toronto lies within the political and financial centre in North America with proximity to Washington, Boston, Chicago and New York. It has two major airports: Billy Bishop and Toronto Pearson International, that arrange for more than a thousand flights per day.

A Land of Large Cluster of Start-Ups

Small businesses have boosted Toronto’s job creation and economic growth. Toronto's startups have earned international recognition and have achieved domestic successes that have inspired the new generation of entrepreneurs.

The power of Toronto's startup ecosystem is driven by Toronto's well-educated and global connected talent pool. Moreover, it has a unique range of support programs that encourage collaboration and innovation. The core of the ecosystem is an array of diverse accelerators and business incubators. They provide a variety of strategic partnerships and services to assist industries from technology and biotechnology to music, design, fashion and food manufacturing.

A Club of Smart Innovation

Toronto is also among the most technologically advanced industries in the world. It boasts an active startup community with a plethora of established companies and tech giants like Facebook, Google, Cisco, IBM and Microsoft.

Toronto Region is home to one of the most active biotechnology clusters across the world.

A Hub of Manufacturing Units

Toronto is a renowned city. Recognized as an important research hub in manufacturing, it has a wide-ranging workforce of nearly 140,000 people working in more than 55,000 organizations.

Various modern and traditional manufacturing activities prefer Toronto as their location hub. That’s because the city has vibrant industrial sectors of automotive, aerospace, machinery and equipment. Moreover, it also has information and communications technology, fashion and apparel, life sciences, and food and drinks.

A Land of Invaluable Inventions

The city's reputation as a major film production hub and its well-established and vibrant music scene make it the third-largest centre within North America alongside New York City and Los Angeles. The Toronto International Film Festival (TIFF) has become the launchpad for the very best in international Hollywood as well as Canadian cinema and is considered the biggest film festival, following Cannes. 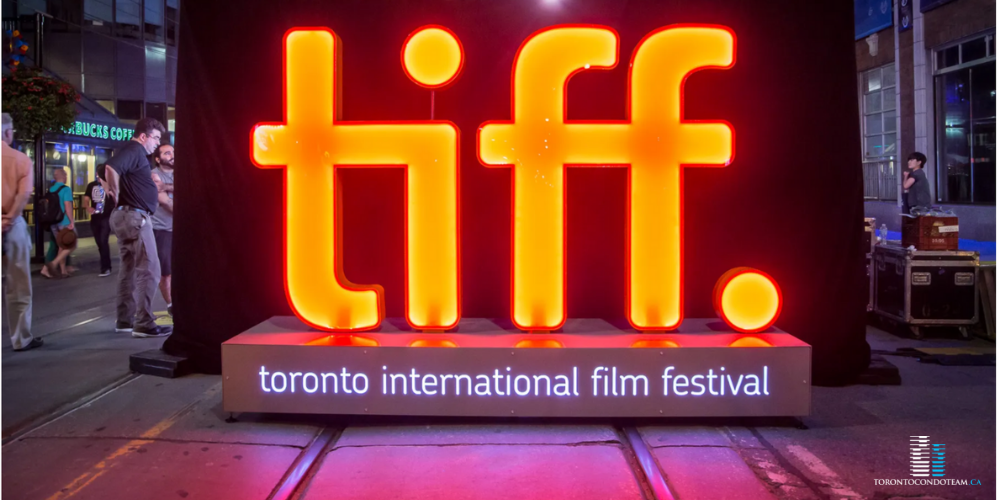 A Home to the Brightest Talent

Toronto is the thriving hub of research, education, as well as innovation within Canada. Toronto's internationally-renowned educational institutions play an integral role in its ability to attract the best businesses and the brightest minds. Innovative post-secondary programs support skills development and incubate and develop new companies. For instance:

The Other Name of Success

The City of Toronto is committed to helping businesses succeed. The Economic Development and Culture Division offers support to businesses in the areas of its investment, development, and expansion, in addition to export and trade. The research experts can provide access to strategic data and its analysis.

There are specialists who offer industry-specific advice. Also, they offer assistance in selecting a site, access to programs for recruitment, advice on incentives and costs for businesses, and connections to the local startup ecosystem. Furthermore, they provide general consultation and solutions that are hands-on and assistance.

Located on the northwestern side of Lake Ontario, Toronto has 600 kilometres of trails and more than 1,600 parks for public use. The Toronto Islands offer an unwinding getaway. With more parks and beaches, it embraces its greenery in a distinctive car-free area located just a short ferry ride away from downtown.

The city has diverse and vibrant neighbourhoods and active culture and entertainment areas. In nightlife, you can enjoy a variety of choices, including microbreweries, wine bars and music venues. In addition, you can have the best of cultural events that reflect the diverse nature of the inhabitants.

Toronto is one of the major league cities. It is home to six major professional teams as well as thousands of passionate fans. The blend of visual and performing arts and music, sporting events and cultural events create ethereal energy that reverberates across the city.

The diversity of Toronto is its strength. It makes the city an exciting, innovative and friendly area for people to live, work and live. So, if you are planning to make an investment in Toronto, do not think twice about buying Toronto Condos. For more information, get in touch with TorontoCondoTeam.